Bitcoin vs the Ol’ Boys Club

Bitcoin vs the Ol’ Boys Club 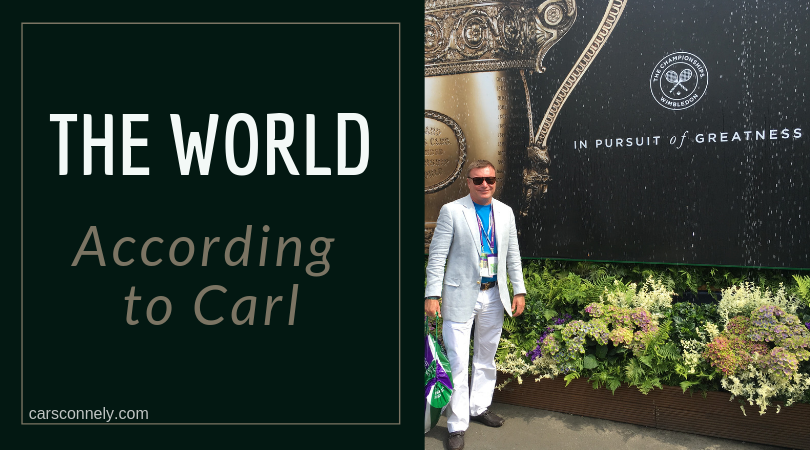 JP Morgan bank announced its version of a blockchain currency and stated that Bitcoin is a fraud. Their coin’s value is tied to the US dollar and thus every JPM Coin converts to one U.S. dollar. In my opinion, JP Morgan feels that tying their coin to the US dollar legitimizes it; however, I see the that it legitimizes bitcoin and other cryptocurrencies which were founded on the premise that a government should not be able to manipulate the value of a currency. What this means is that when the US government prints more money your JPM coin just lost its value. JP Morgan may get a following from its customers and acceptance from corporations but a younger non-trusting generation will blaze their own path in defiance of the big bank’s cigar smoking good ol’ boys club. Bitcoin and other cryptocurrencies radical price swings (like the stock market) were based on speculation. But once there is acceptance and an infrastructure built to accept cryptocurrencies, I feel that most people would rather own something that isn’t under the control of politicians.