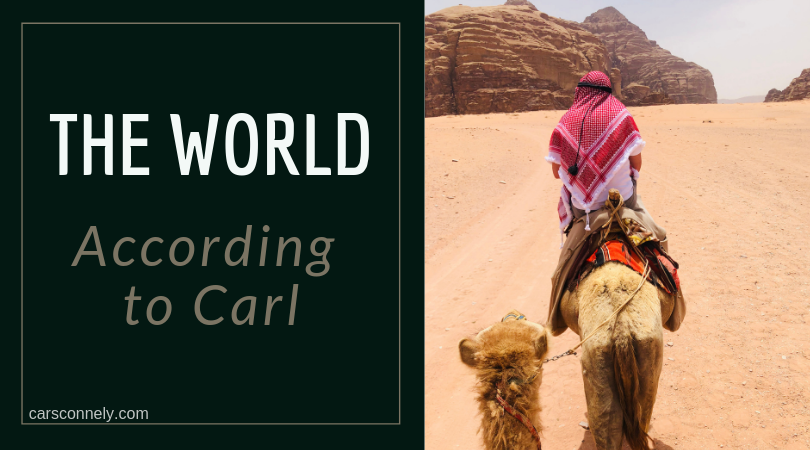 Sometimes is pays not to listen to people.

In 1980, I did a presentation to my programming class on a little unknown computer company called Apple. Ten months later, it was announced that they were going to release an initial public offering or “IPO”.

I singed up with a brokerage firm called E.F. Hutton whose slogan was “When we speak, people listen”. I told my broker, that I wanted to buy in on Apple’s IPO. He said it is a bad investment and they could not recommend it, then he listed some other stocks that I should invest in. I didn’t listen to “E.F. Hutton” and put my order in. After the stock soared, he told me that I had made a great buy and asked if I had other recommendations.